Two flooring companies located in the Louisville, Ky., area have reported tens of thousands of dollars in equipment stolen in robberies that occurred within months of each other, WDRB reported. Police are investigating whether the two robberies are connected.

In early December, a burglar drove a red Mustang into the storage garage doors of Martin’s Flooring in south Louisville, then stole a van and equipment valued at around $50,000, while also causing around $50,000 of damage.

The van and most of the equipment was later returned after two employees saw the van being driven on the highway and called police. No arrests have been made, however, according to the report.

The other robbery of a flooring business occurred at Highland Hardwood Flooring in late October. A thief entered a fenced-in area and likewise used a car to ram into a garage door, break in and steal equipment. That equipment has not been returned. The Louisville Metro Police Department is using images captured from the flooring company’s surveillance cameras to try to identify the individual.

"Just lock your stuff up and don't leave things out nowadays," Ronnie Martin of Martin’s Flooring told WDRB. "And stay tight with your neighbors where you can watch over one another." 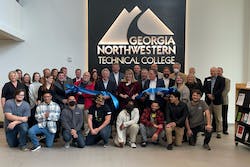 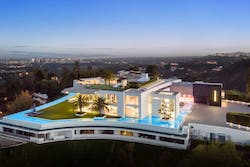 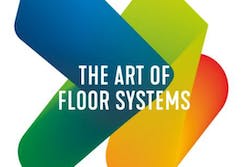 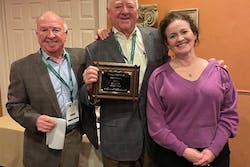