Small business optimism increased 0.5 points on the NFIB Small Business Optimism Index in December, growing to a level of 98.9.

Of the small business owners who responded to the monthly survey, 22% reported that inflation was the biggest issue for their business—the highest percentage since 1981, according to the National Federation of Independent Business.

“Small businesses unfortunately saw a disappointing December jobs report, with staffing issues continuing to impact their ability to be fully productive,” NFIB Chief Economist Bill Dunkelberg said in a statement. “Inflation is at the highest level since the 1980s and is having an overwhelming impact on owners’ ability to manage their businesses.”

The full NFIB report can be found here. 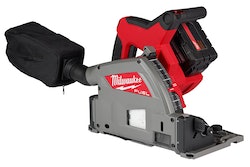 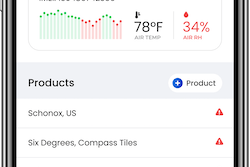 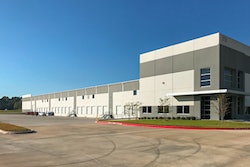 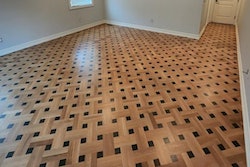