FTC Proposes Sanctions on HomeAdvisor If It Fails To Provide Recordings

HomeAdvisor has not provided recordings of sales calls that were requested during a Federal Trade Commission investigation into its practices—and the FTC is now motioning for sanctions on the company if it continues to withhold the recordings.

Additionally, the FTC motioned that if the documents are not produced that the court prevent HomeAdvisor from introducing evidence. 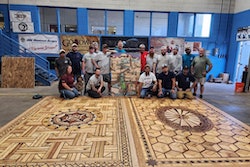 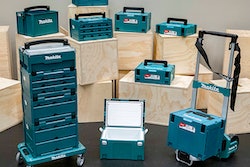 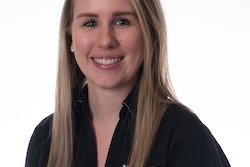 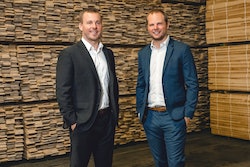