MAPEI Corporation was featured in an episode of A&E’s home-remodeling show, “Zombie House Flipping,” helping to transform a house in Orlando, Fla., that was described as “3,000 square feet of hell.”

The house featured 10 rooms, some with floors with uneven or cracked concrete slabs, some new, some old. “The only thing they all had in common was the fact that it was a mess,” Reavis added about the house’s subfloors.

The episode aired July 30 and can be streamed online here. 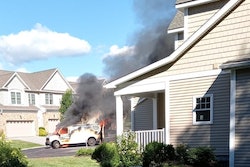 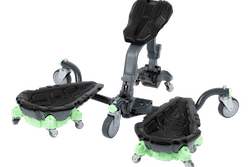 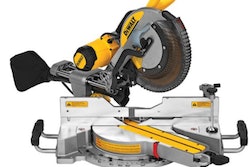 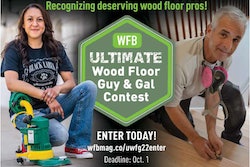