Readers Respond: What Is The Oldest Wood Floor You’ve Worked On?

Alex Daigle shared this wood flooring that dated back to 1740.

For our December/January issue, we asked wood floor pros what the oldest floor they’d worked on was. Recently, when we shared the results, more wood floor pros responded with their floors and the stories behind them. We rounded up some of their additional answers below:

This home was built originally in 1740 in New Hampshire and then was moved to Connecticut about 100 years ago. 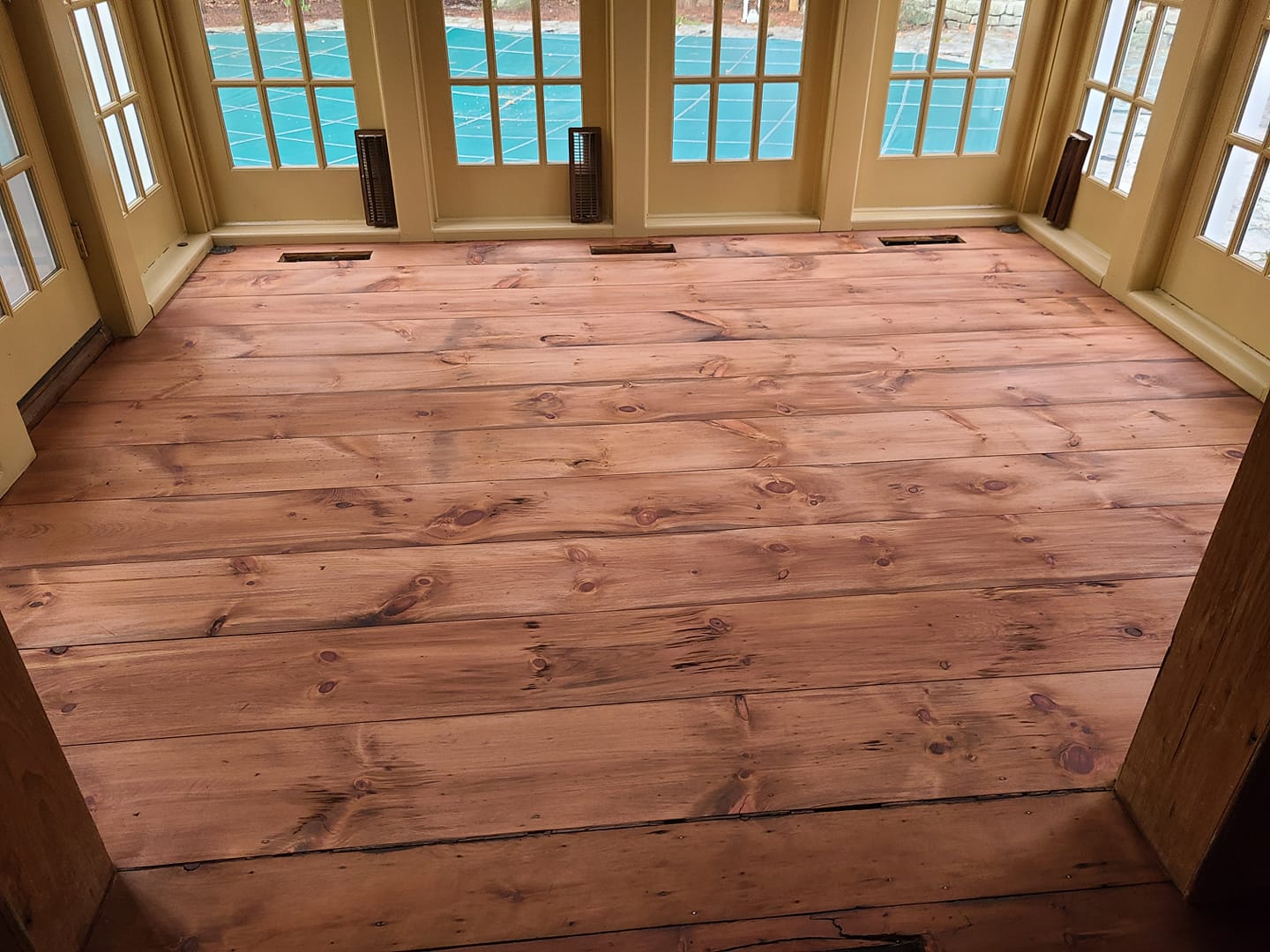 Wish I had pics but old hand-planed shiplap pine planks from the late 1700s in north Jersey along the Delaware River built by, I think, Russian immigrants. The wood was very brittle in some areas and almost petrified in others. Posts in the basement were straight-up tree trunks shaved down, and they were petrified and hard like rock.

An 1832 duplex mansion for French brothers who were traders above the banks of the Illinois River. Floors were birch T&G planks milled nearby—2-by-11–19 inches. The edges had set cupping up to ¾ inch in ridges that I had to ride with my new Hummel.

I just installed a 200-year-old chestnut floor. The client didn't want us to cut the butt ends, so we had to install Dutchmans at every butt end. We're still working on it. The next step is to install custom made flush mount vents.

About 350 years old. Did the job with Daniel Moore at a place called Little England on the Chesapeake Bay! Was great fun!! Great memories!!

Over 100 years old. Took forever to get it to look like this. 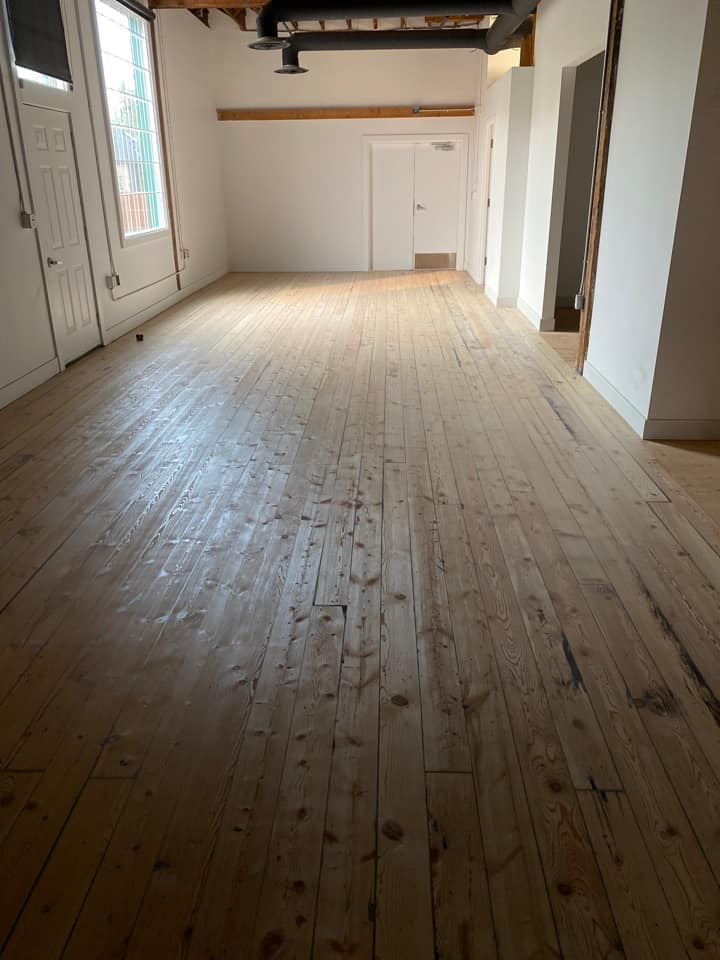 The foyer of Old Ship Church in Hingham, Mass. The oldest still standing church in the United States built in 1681. Wish I had a photo! 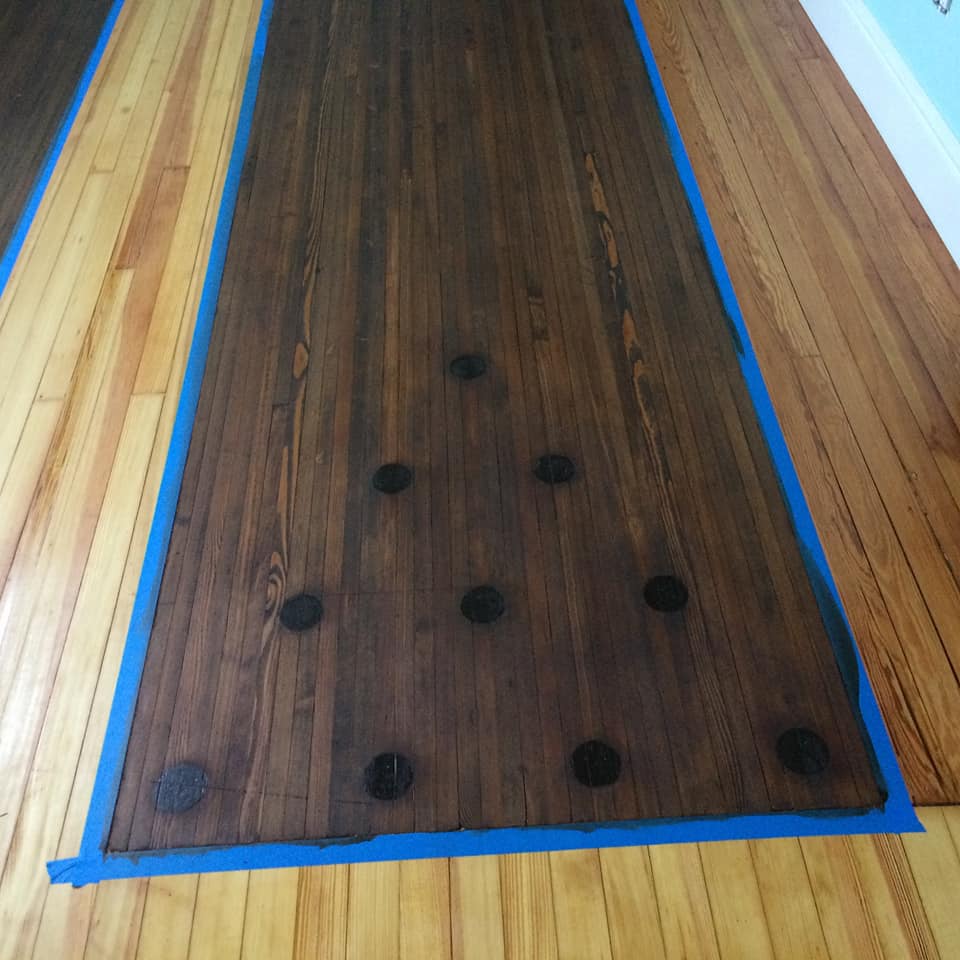 Early 17th century house, widest boards I have ever sanded. 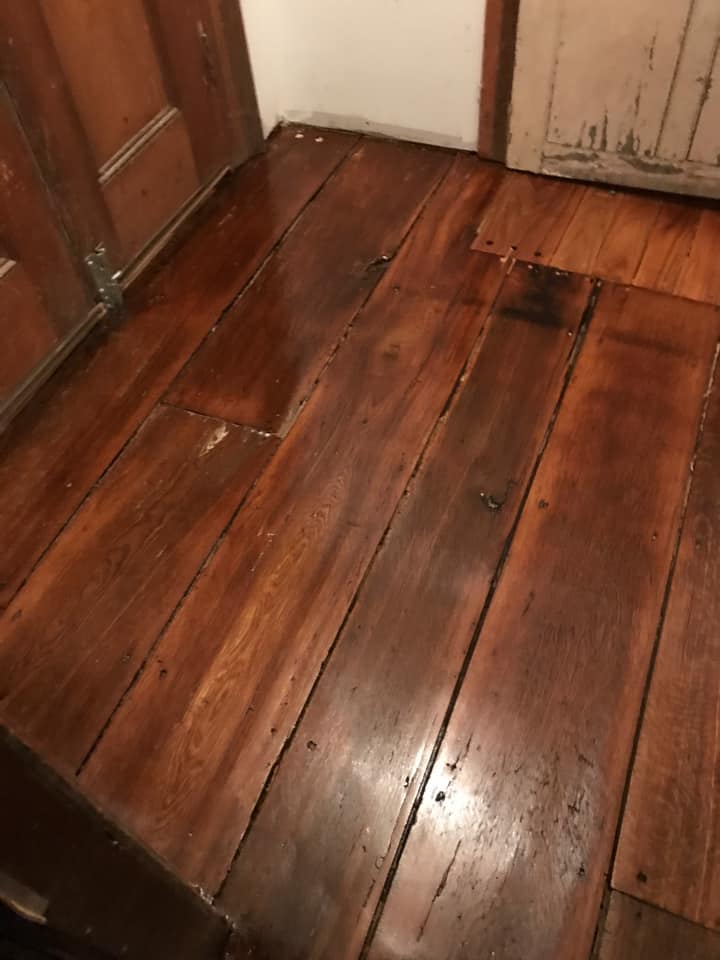 I've done two from the 1700s. I can't remember the dates off the top of my head. 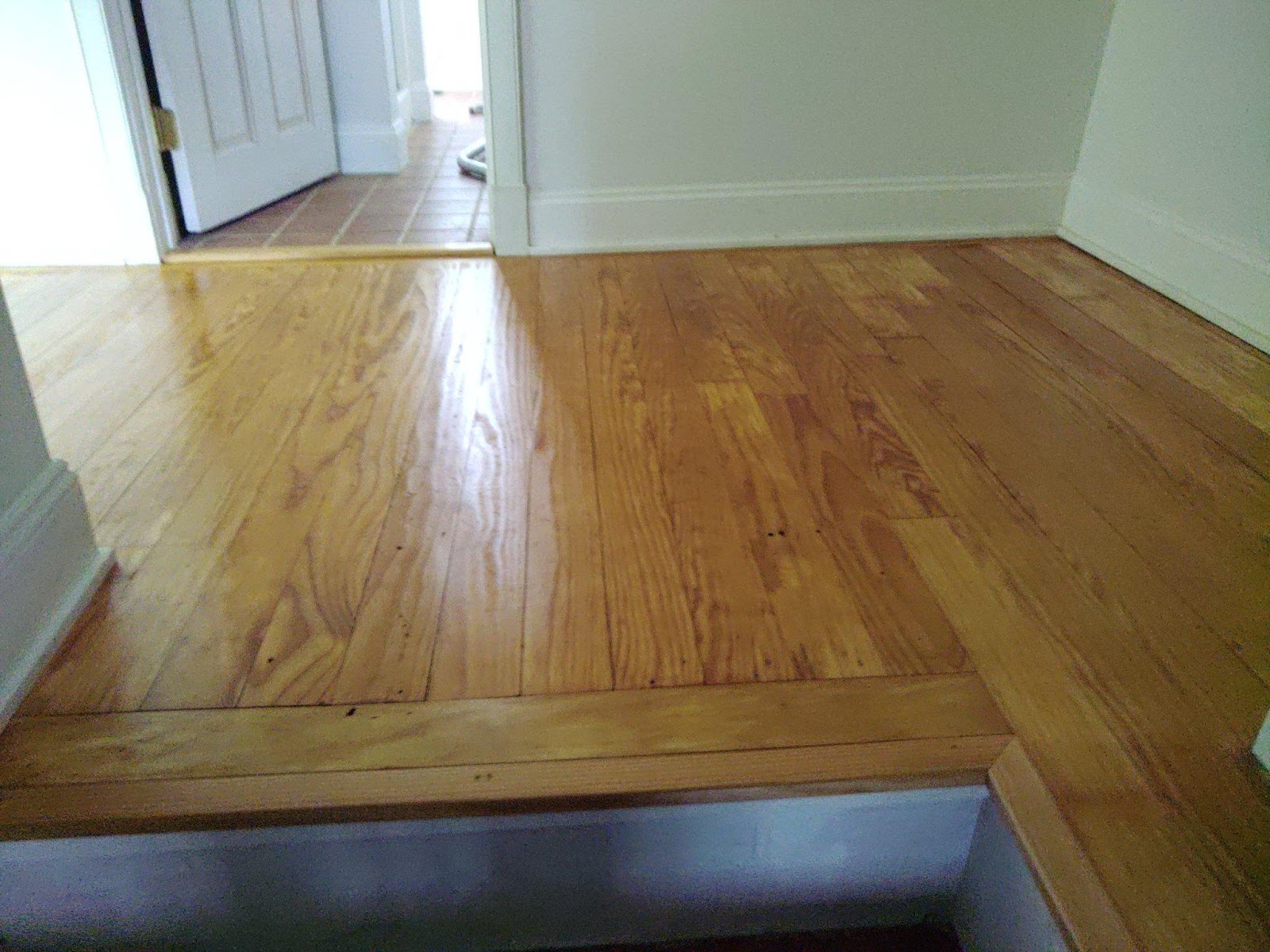 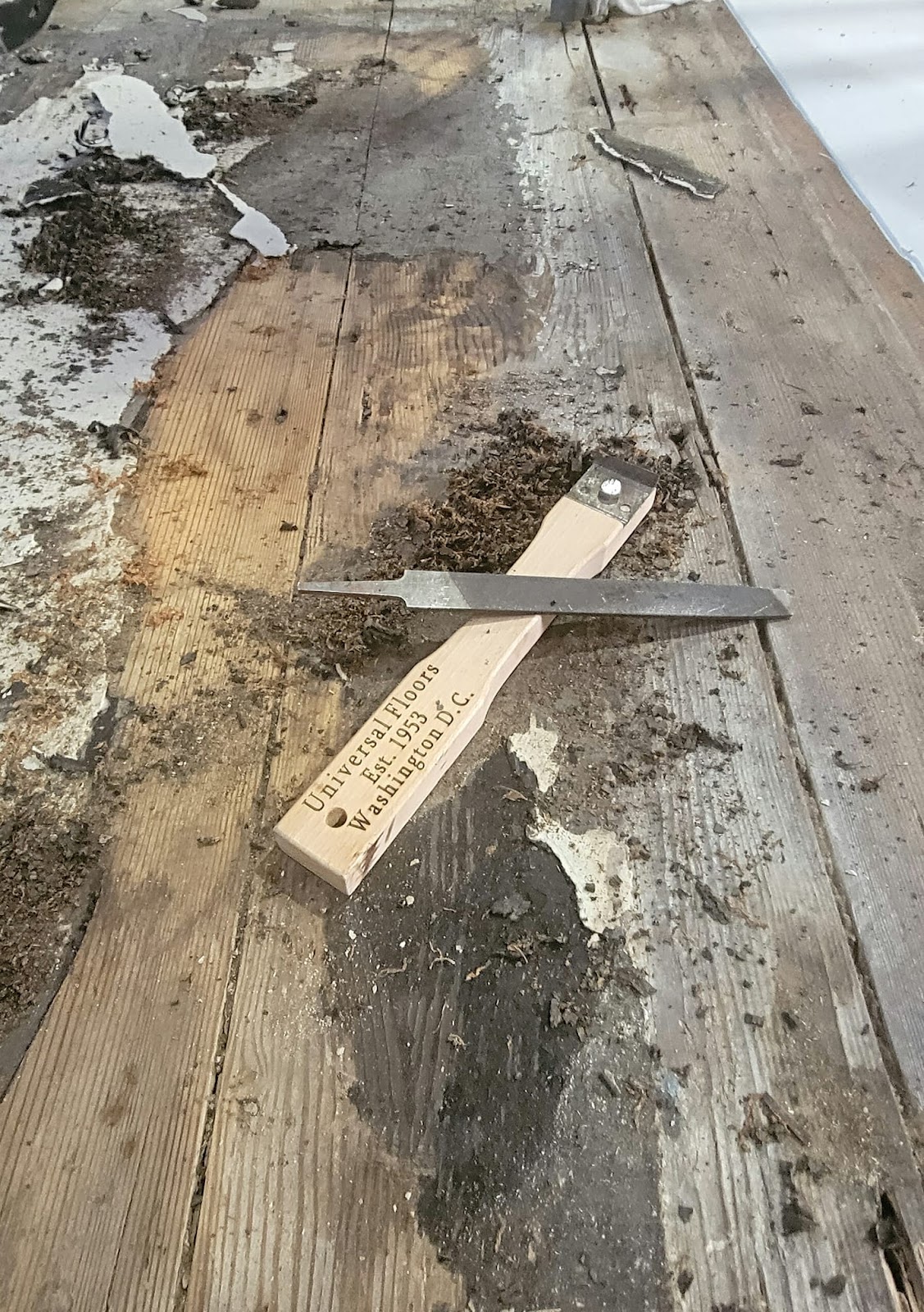 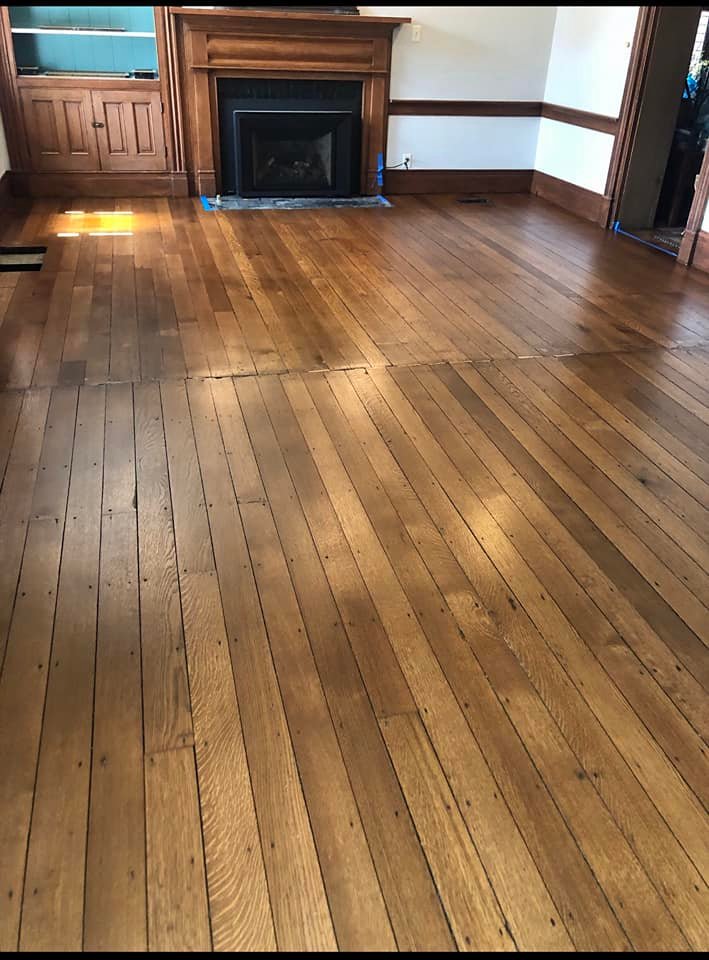 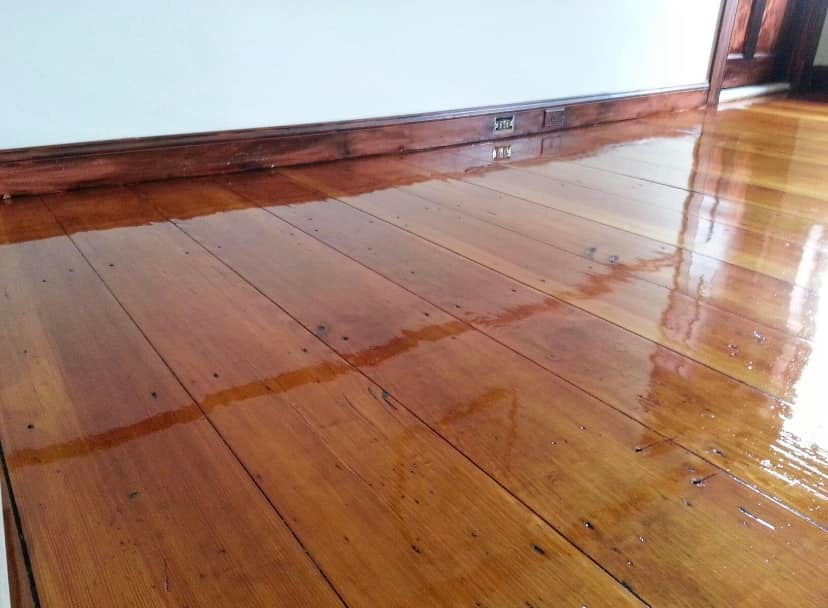 That floor is inside of a caboose. 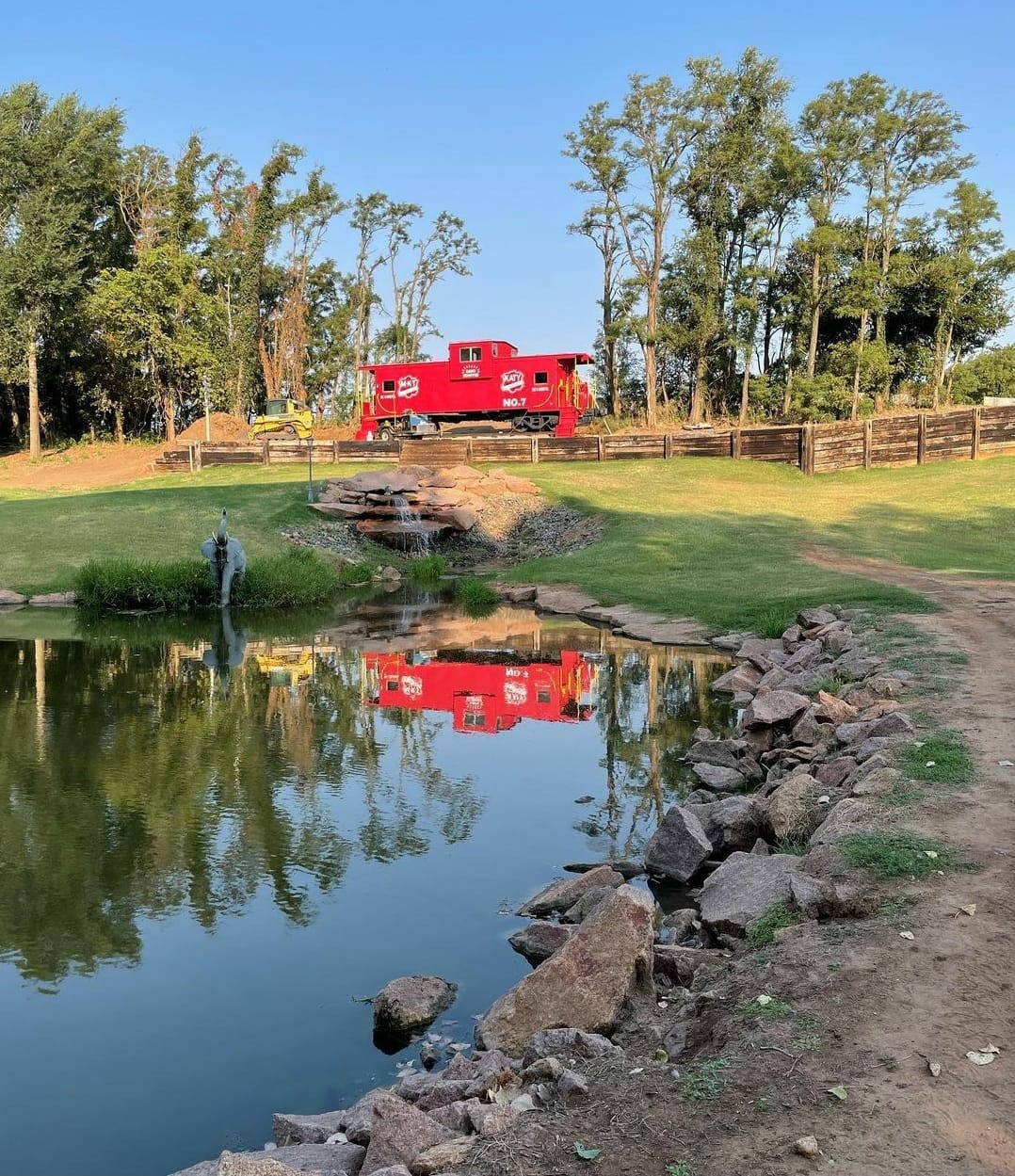 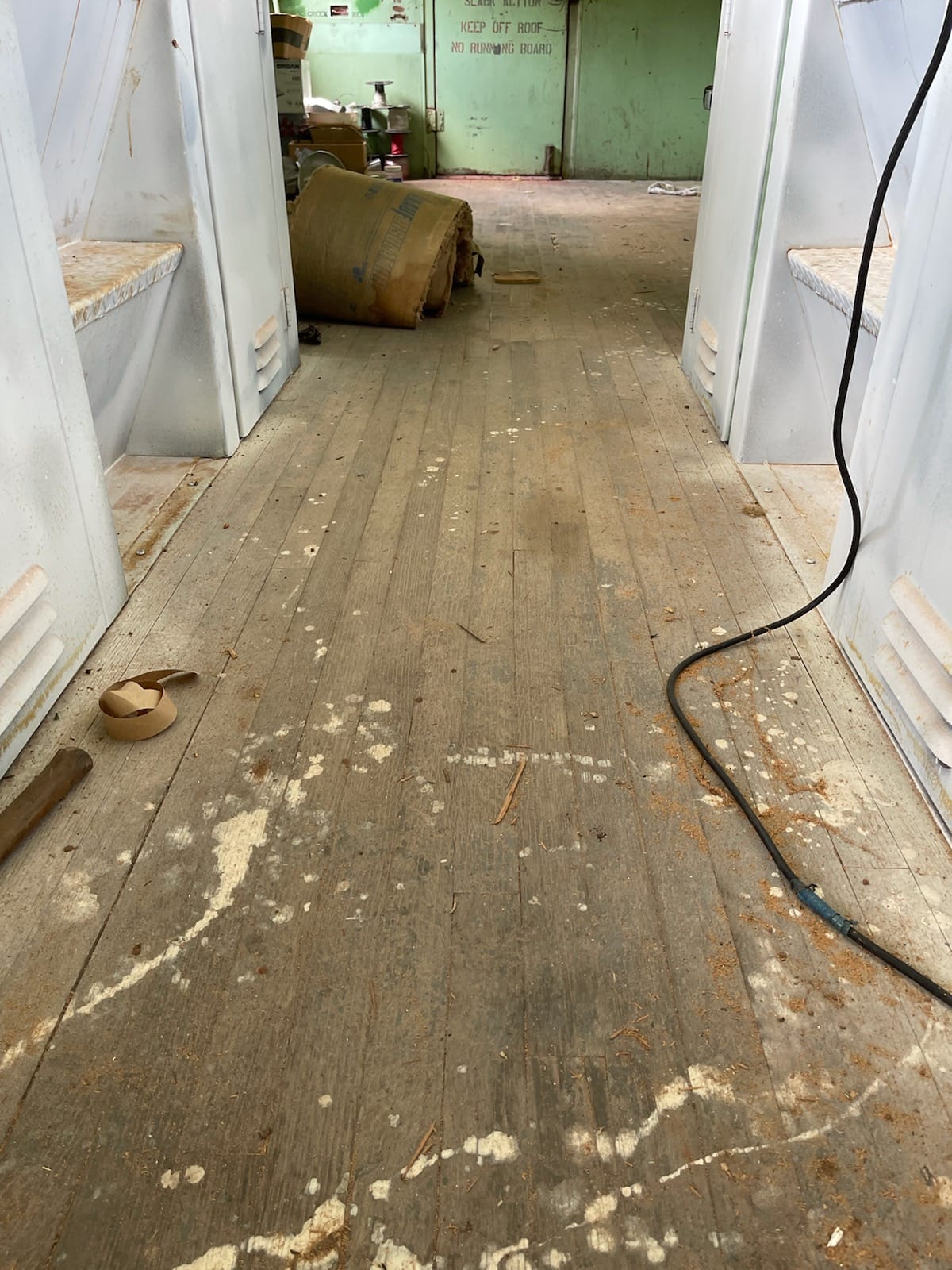 1899 fir floor/ had been repaired with maple runs🙄 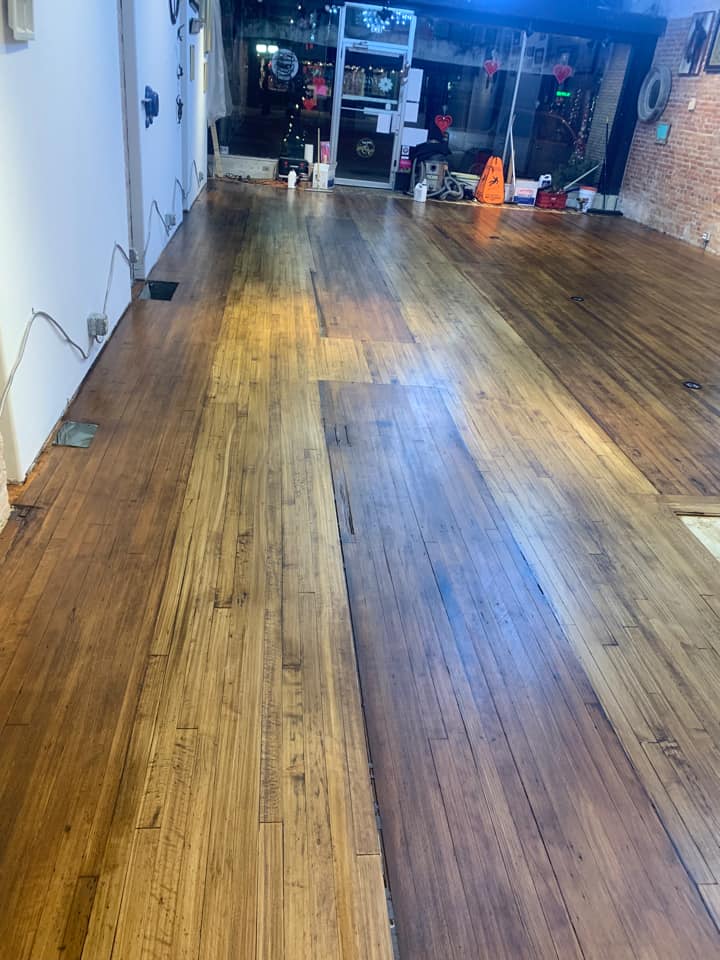 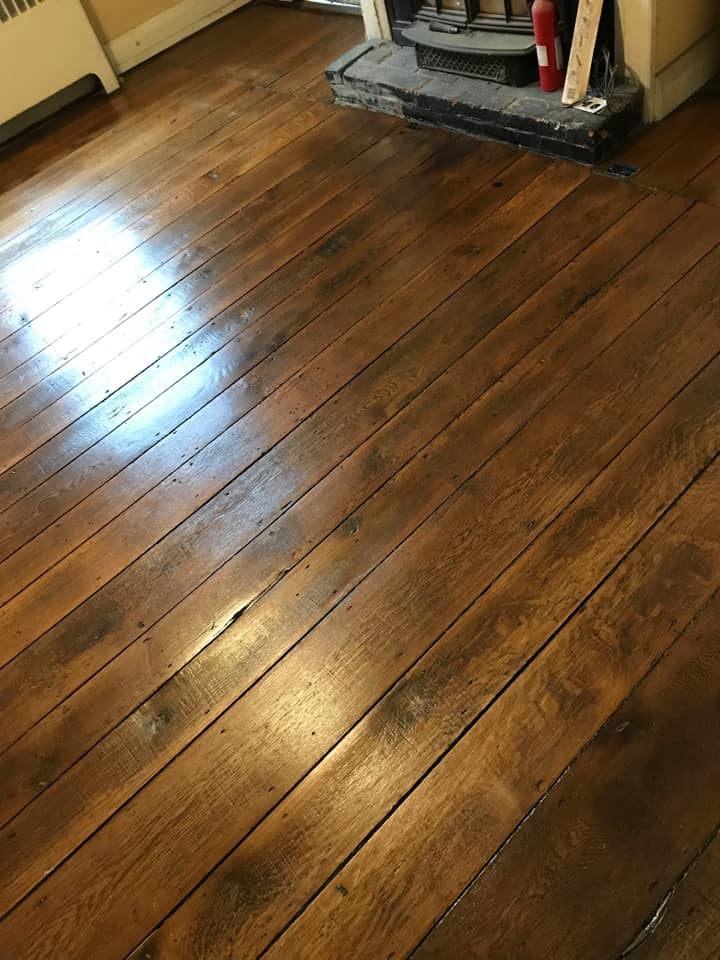 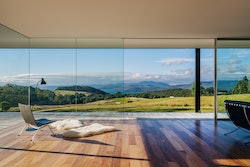 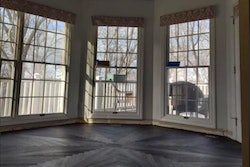 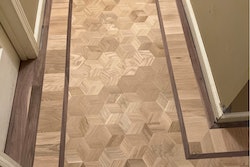 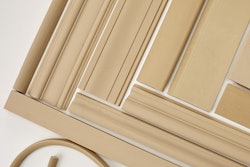