Lumber Liquidators announced in an SEC filing that it has entered into a definitive settlement agreement to pay $30 million in a class-action lawsuit over its Morning Star Strand Bamboo flooring.

The plaintiffs claimed in a complaint filed in 2017 that the Morning Star Strand Bamboo flooring was defectively designed and that it would “warp, buckle, splinter, and unreasonably scratch and dent when used in its intended manner.”

Lumber Liquidators announced in March that it had entered into an MOU to settle the claims of the plaintiffs.

The company has struggled with numerous lawsuits in recent years since a 2015 “60 Minutes” report questioned the formaldehyde levels in its Chinese-made laminate flooring. The company has since reached a $36 million settlement in a class-action lawsuit filed by purchasers of the Chinese-made laminate flooring, as well as paying $33 million for misleading investors after the scandal broke. 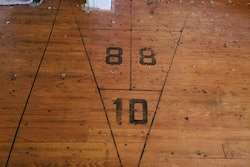 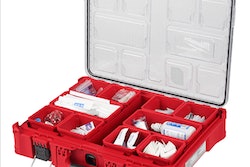 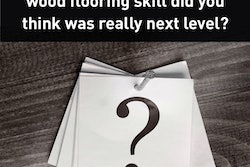 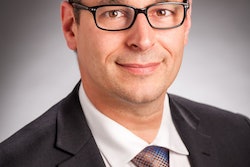