More women are working in construction than ever before, according to a recent analysis of labor data by the Washington Post.

Hispanic women have accounted for nearly all of the growth, as the number of Hispanic women in construction has soared by 117% over the past six years, according to the report.

Women have the largest presence in construction in Washington D.C., where they account for 17.6% of the construction workforce, followed by Arizona (15.6%) and Florida (14.5%).

The study credited record-low unemployment rates for the increase of women in construction, along with increased efforts by labor groups to increase the number of skilled tradeswomen.

Read about how women have become a force in the wood flooring industry here. 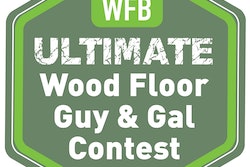 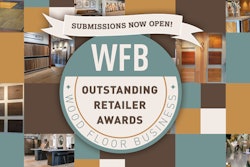 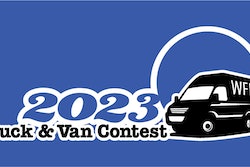 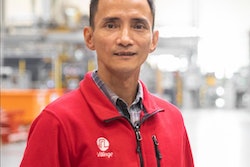