The construction industry added 2,000 jobs between March and April to a total of 7.6 million, according to an analysis by the Associated General Contractors of America.

The construction employment gains slowed from a surge of 19,000 construction jobs added between February and March.

“The pause in employment gains last month most likely signifies a shortage of qualified workers, rather than any slowdown in demand for projects,” stated Ken Simonson, AGC’s chief economist.

At the end of March, there were 415,000 construction industry job openings, a surge of 20% compared with March 2021 and the largest for any month since the series began in 2000, according to AGC. 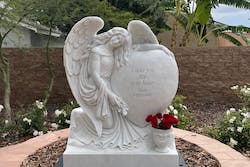 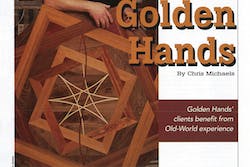 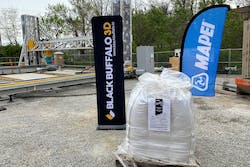 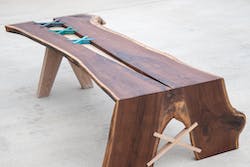