"The market is finally rebounding from the deep recession." That's a direct quote (and typical answer) from one of the distributors answering this year's HF State of the Industry survey, which we conducted online in January. The quote demonstrates just how deep and painful the recession was for the wood flooring industry, given that the official bottom of the Great Recession happened almost exactly five years ago, when the Dow Jones Industrial Average hit its rock bottom of 6,594.44 on March 9, 2009 (as of press time for this issue in mid-March, the Dow was around the 16,000 mark).

Comparing other statistics from then and now illustrate just how far the economy has come. Total housing starts in 2009 were 553,900, while in 2013 they had rebounded to 926,800, still buoyed by historically low interest rates but nowhere near the 2005 peak of 2,068,100 (a chart showing housing starts can be found on page 68). In 2009, an astounding 83 percent of wood flooring distributors said their business had decreased compared with the previous year; this year more than 86 percent said their business had increased. The median square footage sold by wood flooring distributors surveyed in 2009 was a paltry 392,000; the median for distributors answering our survey this year had more than doubled to 950,000.

Beyond the statistics, intangibles demonstrate the solid ground for the industry in 2014. The mood at the Surfaces trade show in January was markedly more positive than it had been in recent memory, and the show floor was busy. Instead of a steady stream of news about businesses closing, companies are expanding or adding workers or both, and there is a continual stream of new job openings posted on the HF website.

To see all the good news from our 2014 survey, in which we asked wood flooring manufacturers, distributors and contractors how their businesses are faring and much more, turn the page.

Manufacturers think business in 2014 will be…

In January, contractors filled out surveys about their business in 2013. Approximately 94% of them said they specialize in wood flooring; 6% deal with general floor coverings. 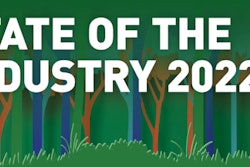 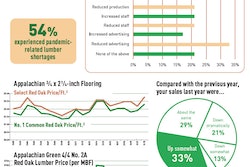 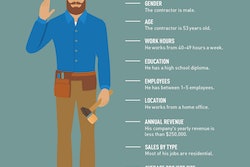 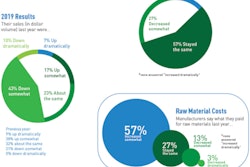