Working for An Influencer Has Lasting Impact for Flooring Company 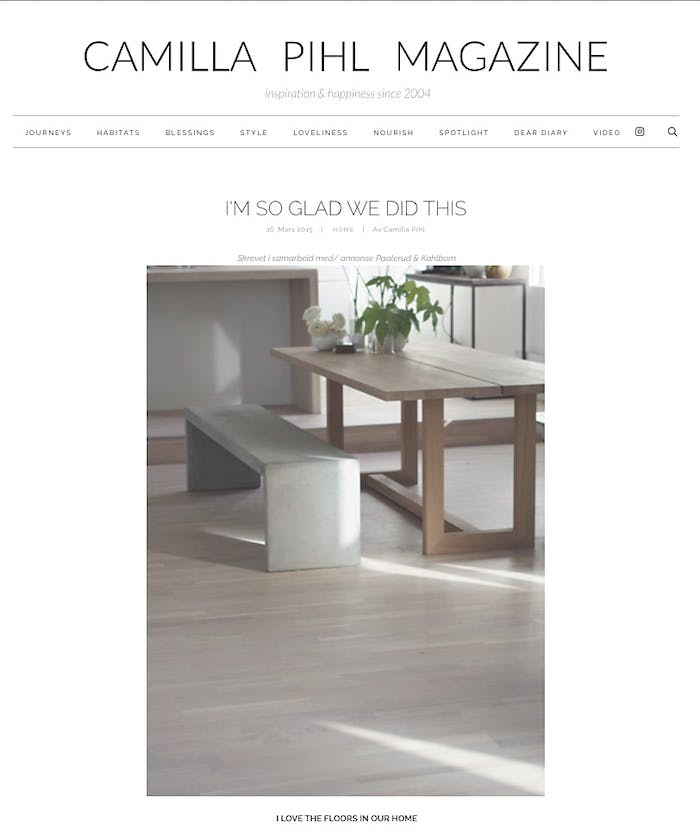 A popular influencer's blog post from 2015 is still generating leads for this Norwegian company.

In 2015, Thomas Kahlbom of Oslo, Norway-based Kahlbom & Co As discovered the power an influencer post can have in the digital age, and six years later, his company is still reaping the benefits. It all began when Kahlbom was hired by a friend to sand his hardwood floors. His friend's spouse, Camilla Pihl, also happens to be one of Norway's "most prolific influencers"—with more than 300,000 weekly readers, according to Kahlbom. So, an arrangement was struck: Kahlbom would sand the floors for a discounted price in exchange for a blog post about the work. "She had been doing other collaborations with footwear brands, clothing brands, makeup, etc., so when he proposed the idea of a blog post, I knew it could be a good idea," Kahlbom says. Kahlbom's business partner at the time was skeptical, but the immediate impact of the post made him change his tune. "I would say at one point 80% of all our sanding requests were because of this blog post," Kahlbom says. The company is still getting calls and emails just from that original post, and they're currently working on their third collaboration with Pihl. "What is amazing with these types of marketing platforms is that it is direct to people who want to see it," Kahlbom says. "It is mindblowing how good it is." 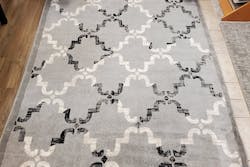 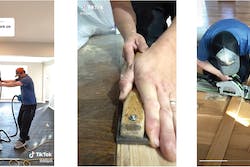 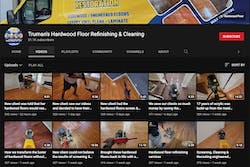 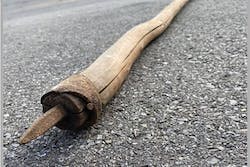