The E-Myth Basics: Why You Need Them 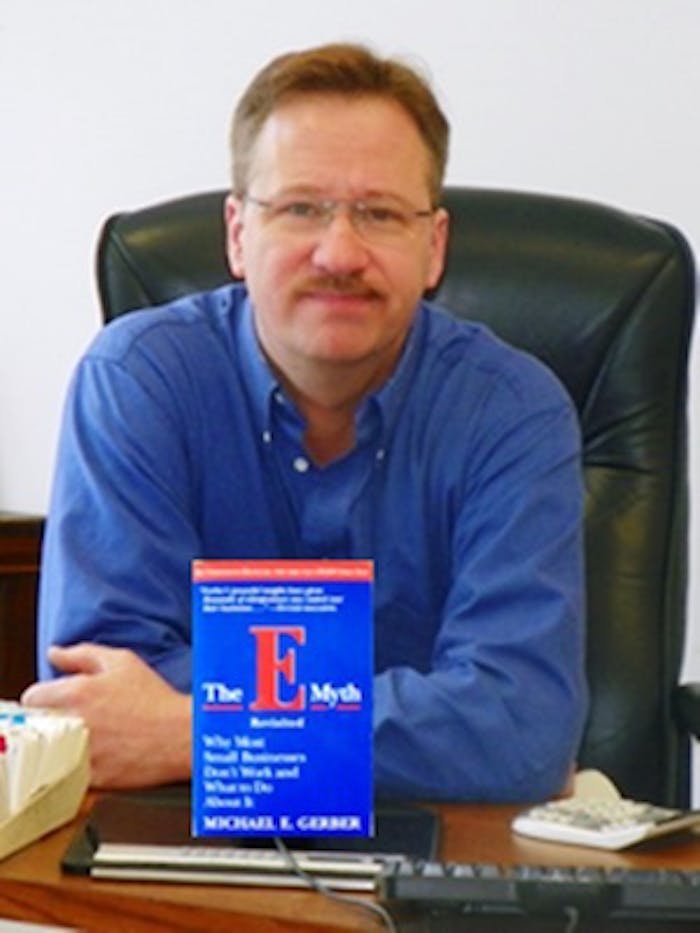 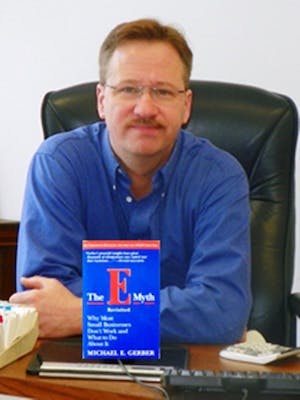 If you haven’t read Michael E. Gerber’s famous book “The E-Myth” (The Entrepreneurial Myth), I suggest you do. The book has been in print in several forms since 1986, so let me give you the elevator pitch: This book explains the basic principles of business that are necessary to be successful whether you run a flooring company, a McDonald’s, an airline or a lemonade stand.

The basic premise of The E-Myth is that all businesses need three components: Entrepreneurs, Managers and Technicians. Let’s take a brief look at each, and I will offer some examples (not from the book):

Entrepreneurs: They are always looking toward the future. They bring longevity to the company and always want to know what is next. What happened when Apple lost Steve Jobs to a cold, a vacation, his resignation in 1985, cancer and finally his death? They became creatively impotent and unprofitable. This is why he was brought back in 1997 and he started his “Think Different” campaign. He was an idea man, a forward-thinker. Upon his passing in 2011 he held 450 patents, including over 150 with Apple alone. He is an entrepreneur in the likes of Edison, Tesla, Carnegie, Bill Gates, etc. Entrepreneurs can often seem like the oddball. They are the “out of the box” thinkers.

Managers: They keep a company in the present. What are we doing today? Yesterday doesn’t matter; we need to be on time and productive today! These are the people who keep the company grounded and profitable: accounting, receivables, payables, CEO’s, COO’s, operations managers, branch and division managers. Managers keep all the “thinkers and dreamers” on track. If staff shows up on time and schedules, deadlines, and expectations are met, managers are in their groove. Richard and Maurice McDonald of my hometown, Bedford, N.H., were not only great entrepreneurs, they were unbelievable managers. In 1937 they moved to San Bernadino, Calif., and opened a hot dog stand that soon became the McDonald’s we all know. They were such good managers that Ray Crock, a restaurant equipment salesman sold them a shake machine, then went home and told his wife these two kids from New Hampshire are cranking out a burger, fries, and drink for under a buck in under a minute! He told her “the place runs like a Swiss watch,” so he invested in and later bought the company. Managers make things tick. Keep things moving and productive.

They know so much about the mechanical and technical aspects of the business that they often know too much and can be opposed to change.

Technicians. They keep the company in the past, but in a good way: reminding all what has worked well and what might not moving forward. They have all the technical experience, all the hands-on. They know so much about the mechanical and technical aspects of the business that they often know too much and can be opposed to change. Sadly, if they do not know about the other two contributors—and start a business—they are often likely to fail. Not enough actually gets done that is profitable. However, customers do not want advice from the other two; they want to talk to the Technicians, because they are the experts with time in the trenches. My brother-in-law is a pilot and wonders why I get nervous flying with him in his circa-1973 plane the size of a Volkswagen Beetle! It’s because I want to fly with a guy with 50-plus missions between Korea and ’Nam! Someone who studied, put the time in, and has the mileage and one of those cool leather bomber jackets and aviator sunglasses! The Technician builds confidence in the consumer that his organization cares and wants to help and impart knowledge.

The E-Myth points out why each of the three contributors must work together and understand that they do not all think the same way. Each must be open to their differences or, if you’re working solo, be aware that you’ll need to understand and even bring together the concepts the three contributors provide. In my first flooring company, we learned to be all three (we had no choice; there were only two of us). I was an Entrepreneur/Technician, and my partner a Manager/Technician, so it worked well.

Think about what you are building for the future and how you can bring the three components together, and you will find success. Build the company on paper and create every position and the responsibilities for those positions. Let’s say right now, as in my example, there are only two of you. Assign each of you those positions and responsibilities and as the company grows, add the people you need to replace the original person responsible. Create your goals so you have a clear vision of how your company will grow and succeed. Read The E-Myth for much more detail than I can delve into in a blog post. Have a happy and prosperous 2018 and beyond. 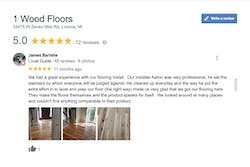 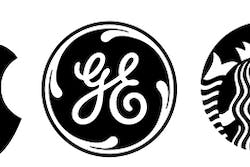 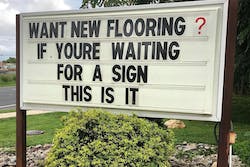 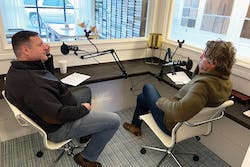 How We Started a Podcast in a ‘Closet’ in Our Showroom